COMMUNICATION ON THE CRIMINAL ATTEMPT IN NICE

Once again irrationality hits us in an indiscriminate and savage manner. Once again in France, on a symbolic day, that is the 14 of July, a French National Festival, anniversary of the day the Bastille fell and the beginning of the French Revolution, terrorism attacks causing the death of 80 innocent persons and wounding many many more. French and foreigners in the City of Nice.

This new attack is not casual and its message is clear: what is attacked are the ideas that have emanated from the Declaration Man and the Citizens and the ideals of Liberty, Equality and Fraternity.

CLIPSAS, in the name of all men and women freemasons that have been working wide and far for the values of civilization, liberty, peace, tolerance, justice and the material progress and spirituality for the people, condemn and repudiates this criminal attempt, understanding that more than the innocent victims of fanatism, what is intended is to spread the fear and terror to all those who dream of a better world where civilization is superior to barbarism.

CLIPSAS, is in fraternal solidarity with the French freemasons, and with all France in this difficult moments, and we send our sentiments of condolence to the family of the victims.

At the same time, to not let ourselves be afraid by the cowardly acts, and we issue a call to all the freemasons, men and woman of good reproach to close ranks against dogmatism and fanatism where ever it may be, as a message of liberty necessary to conquer Human Dignity. 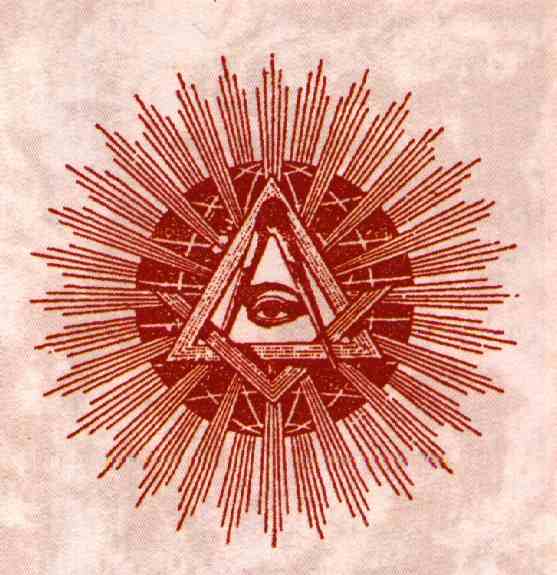 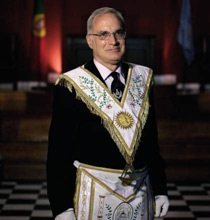 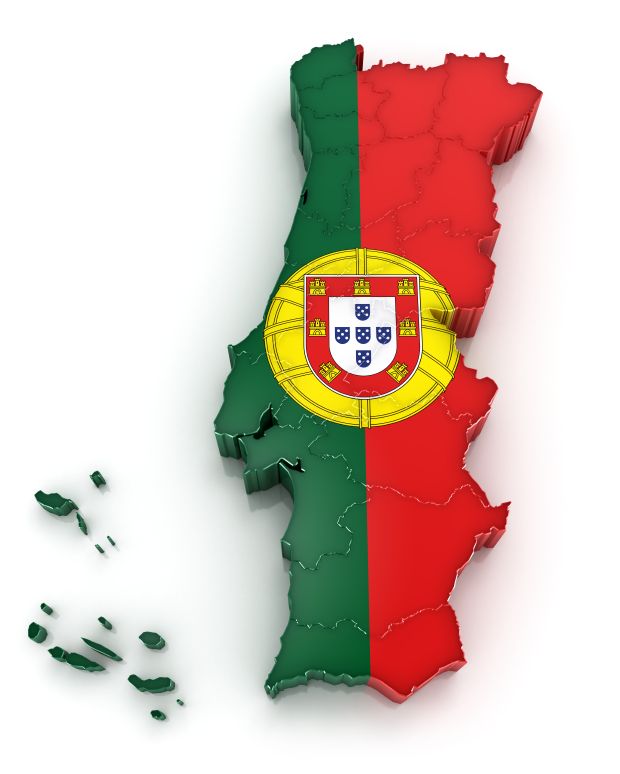 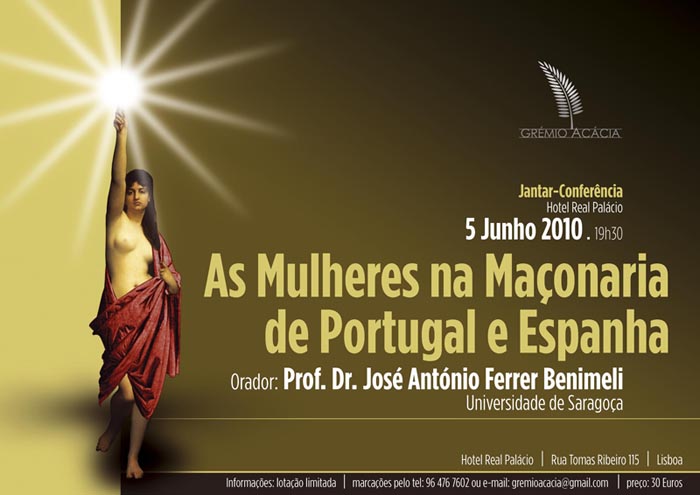